This includes literature as a subset of art. The article makes a great point about the value of art (including literature) in relation to mental labor and mental pleasure.

“The value andrank of every art is in proportion to the mental labor employed in it, or the mental pleasure produced by it” declared the very erudite 18th century portraitist Sir Joshua Reynolds with respect to the particular branch of painting learned by the students who formed his then auditory, nevertheless managing to encompass the whole spectrum of activities men generally practice in their attempt at self-expression, writing included.

Still, what amount of truth conveys the affirmation? 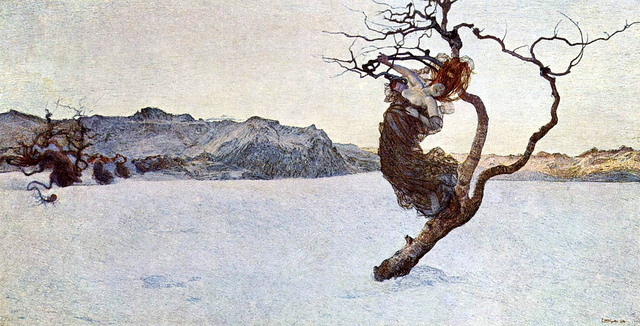 In literature as in sculpture or cinematography the only channel through which people receive the intended message is intellectual and therefore all works conceived to deliver certain ideas, share certain moods, illustrate particular visions et cetera must first engage the mind to eventually arouse the senses. An alternative has yet to be devised. Because, indubitably, no artistic feeling can emerge from outside the brain.

Vivid colors may excite our…